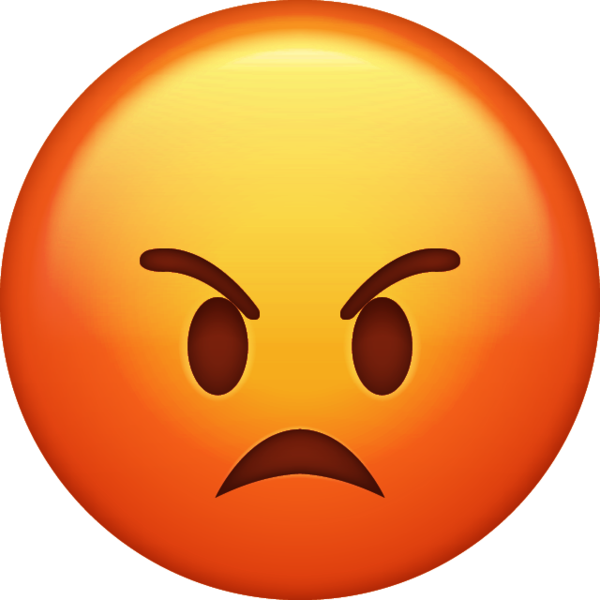 Our recent advertising campaign on Facebook brought a few new supporters to The Shinbone Star and to them I extend a hearty welcome. But the ads also attracted something else: Trump Trolls. And while their presence has always been unwelcome, the mini-invasion presents an opportunity to explain a few things about what our publication is all about . . . and what it isn’t.

Trump Troll: “If John Wayne was still alive he’d burn your site down!”

Several Trump Trolls took note of our home page and its theme based on the old movie, “The Man Who Shot Liberty Valance.” In fact, they focused so much on the appearance that they mostly ignored the content, other than a few headlines. No surprise there, reading anything in-depth has never been a Trumper’s strong suit.

I’ve always been aware that our ties to the movie are a little tentative and even though I attempted to explain it in the very first post on this site, it’s an imperfect fit. John Wayne, one of the stars in the movie, was indeed an American film icon, but he was also a complete turd in real life. In fact, there’s little doubt he would be a Trumper if he were alive today. Excerpts from his old interviews are perfectly in sync with Team Trump:

“I believe in white supremacy, until the blacks are educated to a point of responsibility.”

And this about Native Americans:

“I don’t feel we did wrong in taking this great country away from them. There were great numbers of people who needed new land . . . and the Indians were selfishly trying to keep it for themselves.”

Yes, even though The Duke starred in “The Man Who Shot Liberty Valance,” The Shinbone Star isn’t about John Wayne any more than “The Godfather” is about Marlon Brando. If you’re looking for a parallel from the movie, it’s more about Mr. Peabody, played by Edmond O’Brien, who continued to publish the original Shinbone Star despite threats from thugs who hoped to swing an election. Sound familiar?

Attempting to brand our writers as communists would be clever but for the fact that this Trump Troll never bothered to read our material. Had he done so, he would have seen that we are unflinching supporters of democracy and the U.S. Constitution, something his beloved Donald Trump can’t say since he constantly attacks the First Amendment, flouts the Rule of Law, obstructs justice and attempts to subvert the constitutionally mandated role of Congress. Of course there’s more, but by now you get my drift.

In fact, it was Trump’s attacks against our profession and against our still-working colleagues that awakened many of us from a more somnolent existence as retirees.

This Trump Troll wanted to talk about communists, but what about Trump’s troubling ties to Russia and Vladimir Putin? I guess pointing out any of that to him would have just been too obvious.

Ouch! Yes, doofus, you got us! In fact we are liberals, the same hellbound lot that brought you:

Trump Troll: “The only menace are those who would rather tear this country apart than see it become whole the dems hate this country and only care about self.”

Aside from obvious grammar issues, this guy conveniently ignored the fact that a criminal sits in the Oval Office and that our election was stolen by a hostile foreign government. He was right though, it would be so much easier to let this country “become whole” by simply ignoring that stuff.

His comment was a reference to this line on our home page:

“No longer encumbered by any sense of fair play, ex-journalists return to active duty to fight the Trumpian Menace!”

Okay, I guess that part about “not being encumbered by any sense of fair play” might be troubling for more people than just him, so I’ll explain what I meant when I wrote it.

As a group of mostly retired journalists, Shinbone Star staff members spent our careers printing the truth and when we happened to make a mistake, it was corrected. That was the policy then and it’s still the policy now.

What has changed is our tolerance for mincing words or for printing Trumpist lies in the interests of so-called balance.

Since most of us are retired and since The Shinbone Star is not a real newspaper, we can get away with saying things traditional newspapers can’t: like how the president of the United States is a shit-stain on the shorts of America and that his followers are ignorant turds.

Now that’s the truth, so there’s no need for a correction.

At The Shinbone Star, we operate under no illusion that we can convert the 38 percent or so of Americans who still support Trump despite all that has been revealed. That 38 percent will not be moved, not by gentle words or by reason, so we might as well treat them and their leader with the disdain they deserve.

Fact is, we don’t want Trumpers here. That is why their comments will always be removed by vigilant staff members who have better things to do than engage in witty repartee with a bunch of racists who still get a hard-on for a guy who separates brown children from their parents and throws them into cages.

For its staff members, The Shinbone Star provides an outlet for our rage. We are writers, and writers write when they are upset about an America gone mad. We’re also old, tired, pissed off and would rather preach to the choir than engage in fruitless conversion therapy with doltish dirtbag Trumpers. We hope our words will motivate people of like mind to action, to utilize their own myriad skills to “fight the Trumpian Menace.”

Now If you’re still with us after this screed, then again I say welcome. Please choose any of the other 970 articles we’ve written and join us in righteous indignation. Being angry, after all, is your god-given right as a real American, one who would protect and defend the U.S. Constitution.

But for any of you Treasonous Trump Turds who are still hanging around and don’t like what you see, take a hike. Your racist, misogynistic, isolationist and ignorant tropes will not get fair play here.

9 thoughts on “Welcome to The Shinbone Star. It is our outlet. Take it or leave it.”