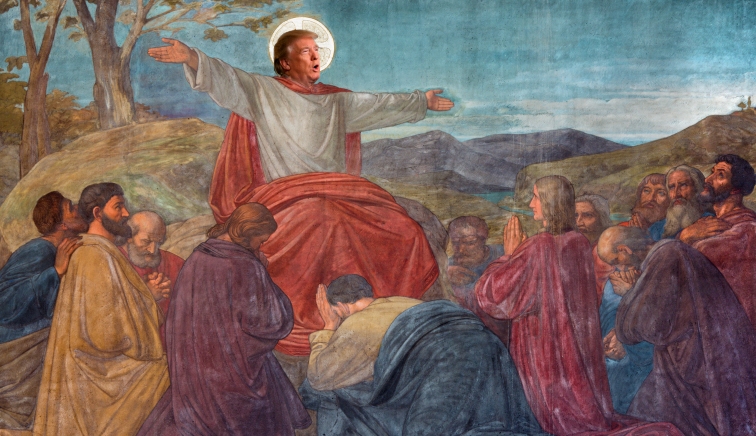 “Then the high priest rent his clothes, saying, He hath spoken blasphemy; what further need have we of witnesses?”
— Matthew 26:65, King James Version

On Friday afternoon, the Republican majority in the Senate voted against hearing any witnesses before they will deliver their verdict at the impeachment trial of Donald J. Trump.

Chief Justice John Roberts, supposedly presiding over this travesty, is not a man given to theatrics and did not overrule the vote. His judicial robes will remain intact, but his reputation and our Constitution will be torn to ribbons.

The vote to exclude witness testimony  paves the way for Trump to become the third president in our history to be acquitted by the Senate after being impeached by the House of Representatives. A fourth, Richard M. Nixon, escaped impeachment and probable removal by resigning.

Nixon and Benedict Arnold must be looking up in wonder from their seats in Hell as the self-styled King of Israel pulls off the greatest fraud of all time.

Trump’s adoring masses, no doubt, will want to dispense with the November election and the two-term limit before crowning him king for life.

But as the Bard put it, “Uneasy the head that wears the crown.”

Trump and his enablers in the Senate would do well to read further into the Good Book.

Spoiler alert: The crowds that wanted to crown you king on Sunday might very well call for your execution on Friday.

3 thoughts on “All hail King Donald”