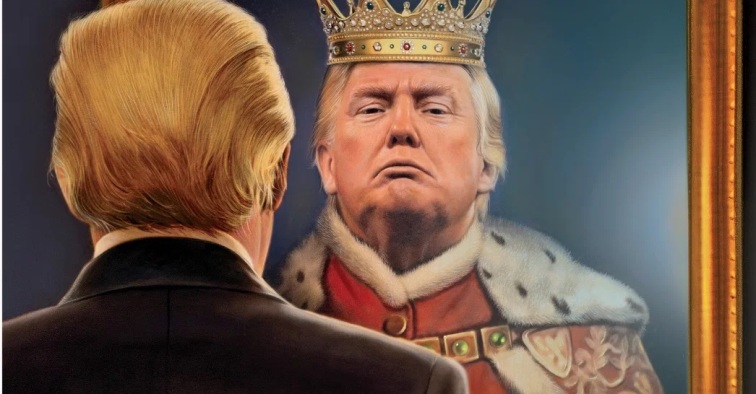 As excruciating as was for Joe Biden and his family as they awaited those final vote counts before finally being named president-elect, it must have been doubly so for Donald Trump and family.

Consider all the unfinished business and decisions that must be running through his tiny brain:

3 thoughts on “In the wake of defeat, decisions, decisions!”